She was present at the crucifixion of Jesus when all the other disciples had fled. She was the one to whom he first appeared after his death. It is written in the Bible that she was freed from seven demons. Who was that woman who played such an important role in the life of Jesus? Was she indeed possessed?

For centuries, Mary Magdalene has been seen as a converted prostitute, although this is not mentioned anywhere in the Gospels. This image of the fallen woman came about because she was seen by many as the unnamed “sinner” who anoints Jesus’ feet in the house of Simon the Pharisee. The reason this woman’s sins are believed to be related to prostitution is that after the anointing, Jesus says of her:

Therefore I say unto you, Her sins, which were many, are forgiven her, for she loved much;
but to whom little is forgiven, the same loveth little.

Some see a woman “who has loved much” as a reference to a life of easy virtue. An illogical reasoning, because this would mean that the woman is forgiven for having led an immoral life. It is more likely that Jesus means it as it is written: whoever has loved much is forgiven much. Anyhow, the Bible does not say that this sinner is Mary Magdalene.

What the Gospels do say about Mary Magdalene is that Jesus had cast seven demons out of her. Fortunately, more and more people realize that the Bible stories should not always be taken literally. The Old and New Testaments are full of symbolism that aims to convey esoteric wisdom to the spiritual seeker who is ready (“He that has ears, let him hear…”).

Demons represent ego aspects that prevent us from experiencing the divine. An exorcism of seven demons represents a spiritual purification process. Seven refers to Mary Magdalene’s chakras, which were cleansed of psychic polution and blockages. She was not possessed, but she had experienced a process of spiritual awakening! 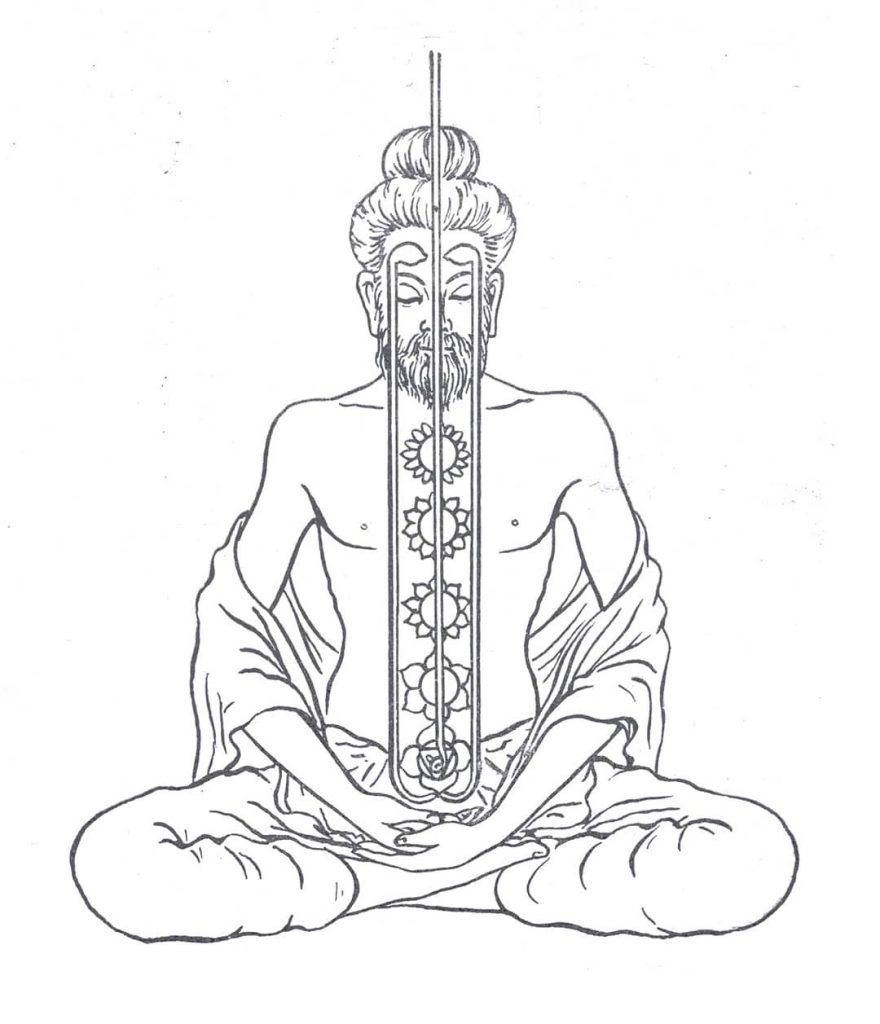 The process of kundalini awakening
Click here to read more! 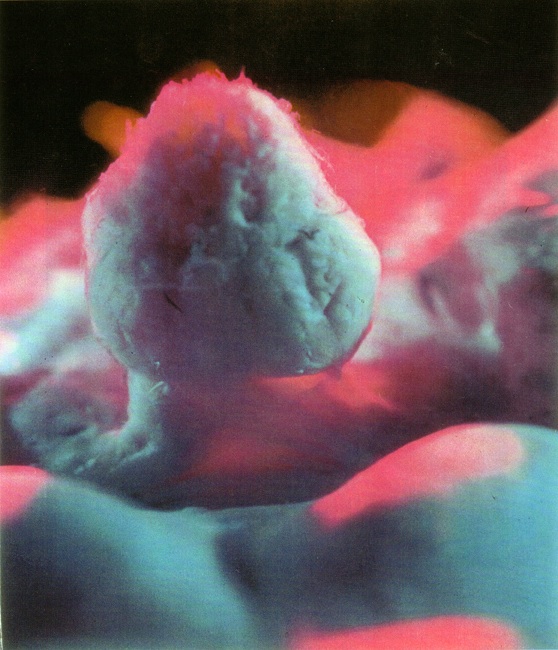 The pineal gland gets its name from its pinecone shape.

Baptism with the Holy Spirit

Her teacher Jesus has found her worthy to be initiated into the mysteries of the Kingdom of God. The Bible says that Jesus baptized with the fire of the Holy Spirit. In the yogic tradition, this fire is called the kundalini-shakti: the divine energy that resides in our pelvis, near the sacrum, and which upon awakening initiates a spiritual process.

As the energy slowly (a process of years) ascends through the spine, the chakras are purified and activated one by one. Arriving at the crown chakra, the pineal gland is stimulated to release hormones and opiate-like substances to the cerebrospinal fluid. These provide for an expansion of consciousness. The pineal gland is our inner antenna to experience the divine.

Mary received this “baptism” from Jesus. The fire of God’s Spirit flowed through her spine. Her high spiritual level has always been known by initiates. Mary stood on a pedestal with the Templars, for example, the knighthood of monks, who also knew that the secret of the Kingdom of God lies in our pelvis. We can deduce this from the graffiti they left behind on the walls of the dungeons where they were imprisoned (see also my article The Templars and the Holy Grail). The Cathars also revered Mary Magdalene. In their eyes she had the same spiritual status as Jesus.

Through esoteric organizations such as the Freemasons and the Rosicrucians, many artists became aware of the secrets surrounding Mary Magdalene. Symbolism that refers to her spiritual status can be found on numerous paintings and stained glass windows in churches. Usually veiled, because it went against the teachings of the church at the time. I have included many examples in my book on Mary Magdalene. 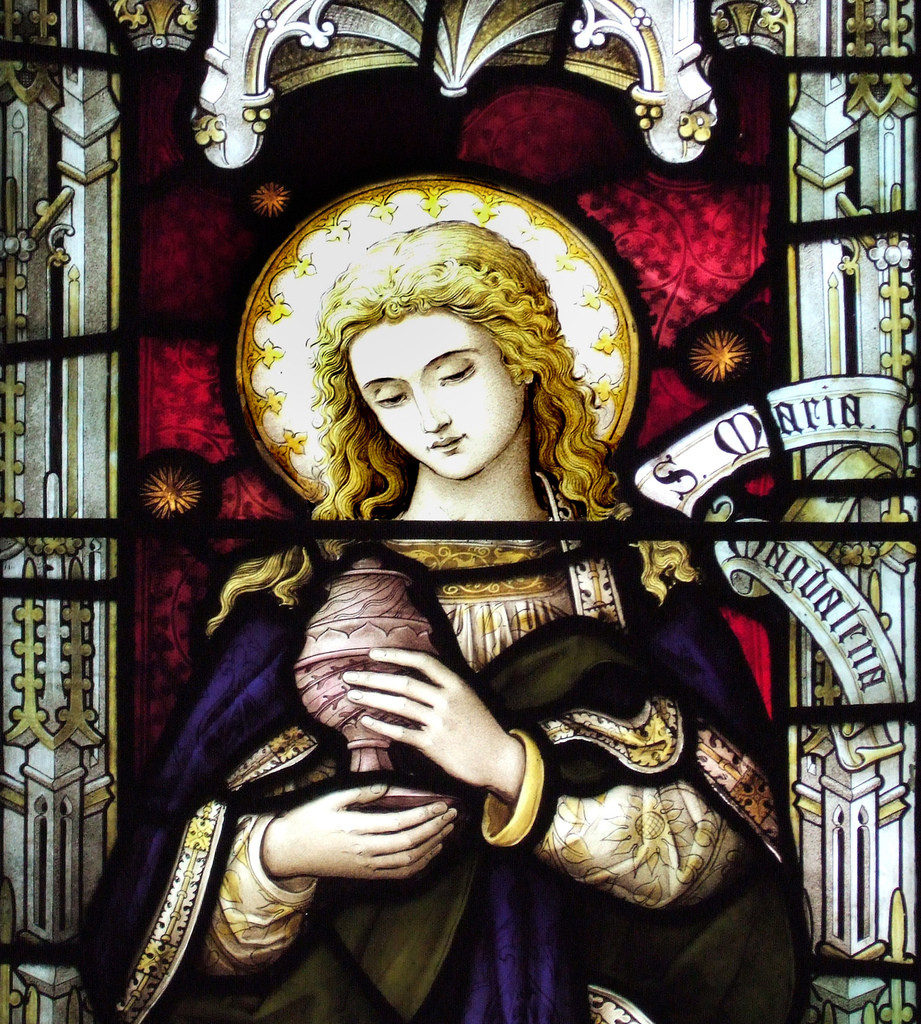 Mary’s ointment jar has the shape of the pineal gland. This is a hidden reference to her spiritual level. 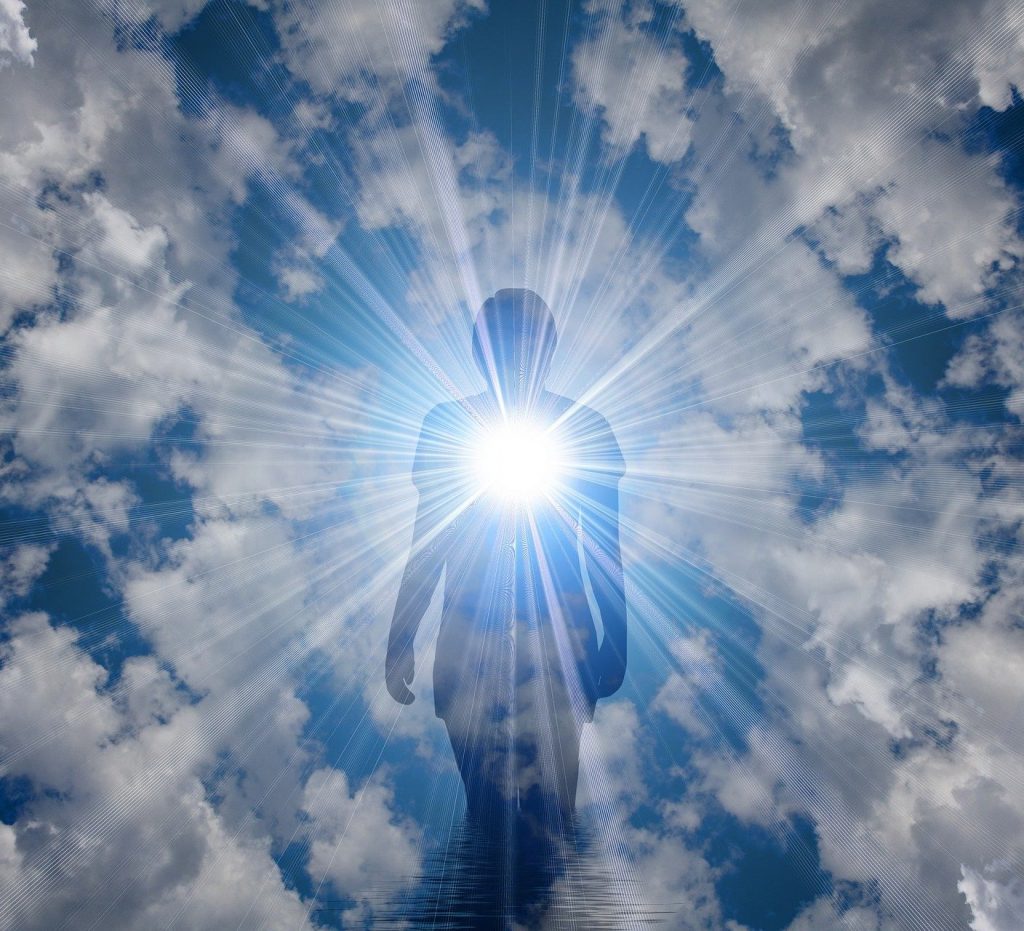 This new information about Mary Magdalene is very inspiring. The current generation of spiritual seekers no longer wants to hear what to believe. They want to shape their own spirituality. We do not have to immediately seek refuge in Eastern traditions such as Buddhism and yoga. The deeper, symbolic layers of the Bible, and Mary Magdalene, show us that a wonderful growth process awaits us, when we are ready for it. When we have chased all the pleasures of the world and we have found that this does not make us happy. When we start longing for more depth and meaning in our lives, and become curious about the spiritual path.

Anne-Marie Wegh is the author of the book:
Mary Magdalene, the disciple whom Jesus loved