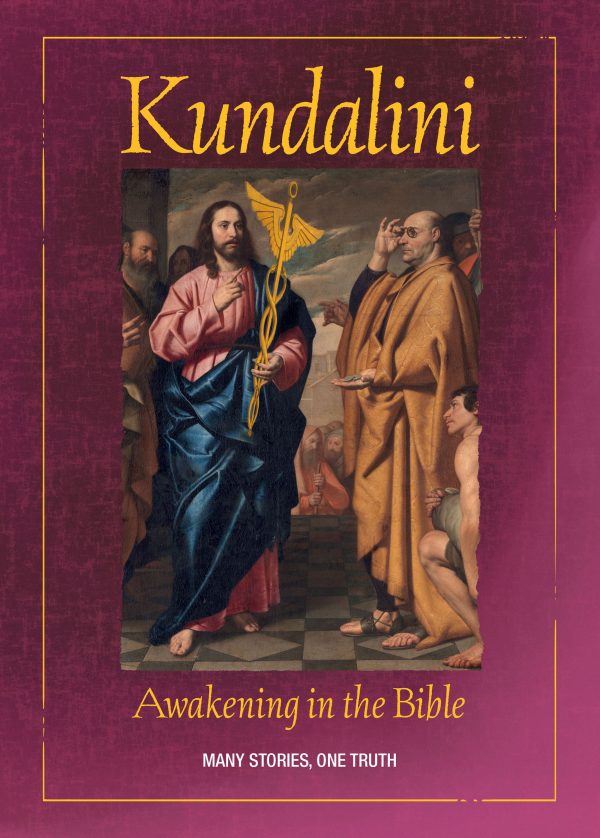 Kundalini Awakening in the Bible

Many stories, one truth

Within all of us exists the potential for growth that enables us to make the next step in our evolution. This power source is of divine origin and spiritual traditions shared the knowledge of it only with a small group of initiated. The Yoga tradition knows this power source by the name kundalini shakti.

This book introduces the reader to the universal kundalini symbolism that appears in all world religions, and discusses the mysterious source of energy that also provides the central theme of both the Old and the New Testaments.

With many examples, Anne-Marie demonstrates that the entire Bible – from Adam and Eve up to the Book of Revelation – is essentially about a kundalini awakening.

She also shares a remarkable discovery with the reader: the gospel of John, the most mystical of the four gospels in the New Testament, is based on a spiritual journey through the seven chakras. The seven miracles, which Jesus performs, describe the specific effect of a kundalini awakening upon the first to the seventh chakra. This is an entirely new exegetical perspective.  As far as is known, nothing has been previously published about this.

According to Jesus, the Pharisees had taken the “key of knowledge” away from believers. With Kundalini Awakening in the Bible it is returned to them.

“Woe to you, lawyers! for you have taken away the key of knowledge: you entered not in yourselves, and them that were entering in you hindered.”
(Luke 11:52)

Anne-Marie Wegh writes books about spirituality and specializes in the symbolism of the Bible. Throughout the centuries, much of the Bible’s wealth was lost in translation. Anne-Marie is on a mission to expose the deeper layers of the Bible and share these with her readers.

‘I hope that the reader, like me, will be touched by the deeper meaning of the ancient Bible stories. The illustrations in this book are as valuable as the written word. Images can stir something in us to a depth where words can only reach with difficulty. Images are the language of our hearts and souls.’